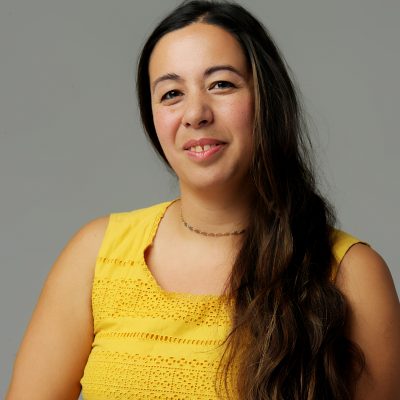 Naomi joined the WildKat team in May 2018 after working at PRS for Music and PRS Foundation for a number of years, bringing her experience of funding, publishing, licensing and royalties.

Naomi is an expert in helping musicians and composers to understand the music industry better. She has previously given talks at Trinity Laban, The Royal Northern College of Music, University of Cambridge, The London Philharmonic Orchestra Young Composer Scheme, The University of Surrey, The Scottish Music Centre and the London Symphony Orchestra Soundhub Scheme. She has also carried out 1 to 1 sessions with composers at the Cheltenham Jazz Festival and DadaFest. Before becoming immersed in classical and contemporary music, Naomi also studied Archaeology and holds a PhD in Scottish Prehistory.

In her spare time, Naomi plays in a number of orchestras, including Orchestra Vitae and Midsummer Opera Group and also Prog. Rock band ‘The Wood Demons’.