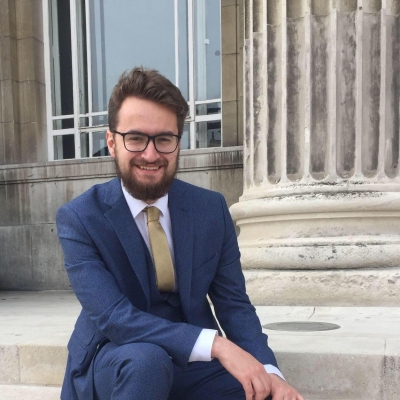 Having graduating from the University of Leeds with a 1st class Music degree, Rob rejoined WildKat in July 2021 after spending his Year-in-Industry as a Press Assistant at the company. At University, Rob specialised in composition and music technology, exploring our human relationships with music mediums such as vinyl, as well as developing novel ways to interact with instruments utilising brainwaves (EEG). Outside of his studies, Rob spent time working as a producer for various theatre and performance productions. This included university productions for Blue Stockings, Legally Blonde the Musical, as well as various concerts and charity club nights.

Outside of music, Rob has a keen interest in video games, technology, cinema and film, and cooking.