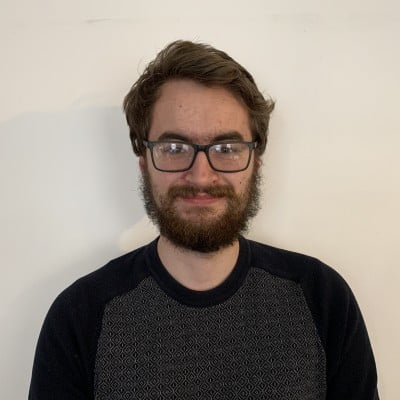 Rob is spending a year at WildKat PR London after having finished his second year reading Music at the University of Leeds. At University, Rob studies composition and music technology with a focus on electroacoustic composition and coding. He also spent his time working as a student producer and events manager for performing arts, concerts, club nights and charity events.

Rob also enjoys singing as a tenor in choirs, learning and discovering western art music as well as practicing music coding and technical theatre. Outside of music, he has an interest in film, technology and trying to cook!