After decades of risible fusions, artists today like Damon Albarn really know how to mix the old and new.

Conductor signs up to a five-year term from 2014.

Why so many conducting Finns?

An extraordinary one-off project reveals a lot about a small country’s podium prowess.

Press TV, official outlet of the Islamic Republic of Iran, has announced a concert tomorrow at Jalil Shahnazi Hall in Tehran for what is described as ‘the 101th death anniversary ceremony’ of Gustav Mahler.

Good man: Leonard Cohen gives away the rest of his prize – to the arts

There were those who muttered when Leonard Cohen won the Glenn Gould prize last year that the poor fellow was going to need the case after being cleaned out by a fraudster.

The  Finnish tenor Jorma Silvasti, 53, is to be the next artistic drector of Savonlinna, a festival that trusts performers to run it more than suits. 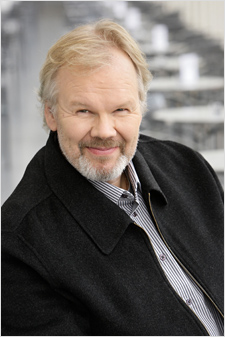