The world famous tenor is to be appointed UNESCO Goodwill Ambassador on 21 November.

A trainee teacher who stole a rare 18th-century violin worth £500,000 has been jailed for eight months.

Norwegian composer and performer Maja Ratkje has worked with classical groups and metal bands. But it is her opera for babies that has brought her international fame

Violinist Ben Lee, who can play Flight of the Bumblebee at an average of 15 notes per second, is declared the quickest human on the planet.

As part of the Dutch government’s plans to dismantle the Broadcast Music Centre in Haarlem – plans that also involve the abolition of an orchestra and chorus – one of the biggest sheet music libraries in western Europe is going to disappear.

Let this be a warning to pop singers who want to dabble in opera, but haven’t done the hard yards. 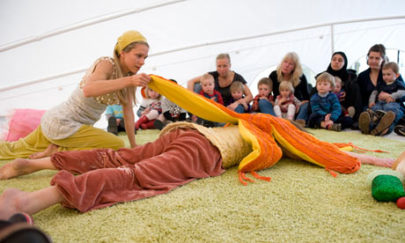