‘Conducting is hard – it doesn’t get easier’

Simon Rattle starts his new role as Music Director at the London Symphony Orchestra this month. So as he packs his pencil case for his first season in charge, we spoke to him about getting over nerves, the best piece of advice he’s ever been given and why the future is bright for classical music.

Jeremy Dale Roberts: Distinguished composer considered to be the master of miniature compositions

Cannibalism may not be the first word that comes to mind when talking about a classical composer, but it was how Jeremy Dale Roberts described the creative process when writing for gifted musicians in his circle. “[I] draw upon their temperament and behaviour in the narrative of the music: to absorb their presence,” he told a contemporary music website. “A rare form of cannibalism, maybe.”

As a boy soprano in the youth opera company that his parents ran in their small town, the Dutch composer Michel van der Aaonce accompanied his father to the clockmaker who was painting a set for them. What he saw, he recalled recently, was revelatory.

While the company has avoided it for decades—believing it to be a distraction—they’re introducing a soundtrack of more than 1,500 songs from the likes of Taylor Swift to Stevie Wonder to keep you in stores longer and hopefully revive their flagging sales in the process.

Andrey Lebedev also took the prize for his performance of the commissioned work at Germany’s top music contest.

Marin Alsop, Music Director of the Baltimore Symphony Orchestra, is the recipient of the 2017 Ditson Conductor’s Award for the advancement of American music, Columbia University has announced. 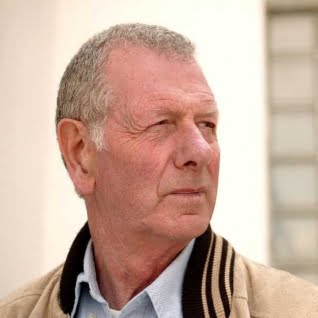