As the magazine celebrates its 90th birthday, its editor discusses the role of print, digital change and life outside BBC Worldwide

The Earl himself, will reveal his thoughts about music-making in the UK and his reflections on what has been an extraordinary year for the Royal family

Piano players can ‘play words’ as quickly as professional typists can type them, a new study by the Max Planck Institute of Informatics has shown

The Pyongyang government has finally issued an angry denial of reports last month that two concertmasters of the Unhasu orchestra, together with ten others, were executed for alleged pornography

This is the Orchestra of the State Border Service of Azerbaijan which, despite the fawning picture of its president on the wall, is one of the slightly less repressive fragments of the former Soviet Union

Nicola Benedetti: Every young person in Britain should be made to study classical music

Acclaimed violinist Nicola Benedetti has criticised the state of music teaching in Britain, saying that every young person should be “made” to study classical works to help them understand humanity

The art of the score – 2001: A Space Odyssey with The New York Philharmonic, Alan Gilbert conducting Avery Fisher Hall 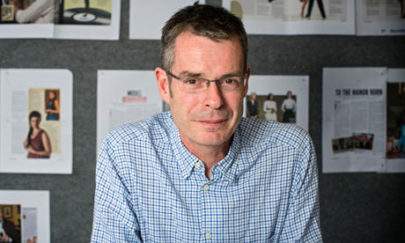