Guardian To Broadcast Six Operas From Glyndebourne This Summer

Why We Are Watching…Sam Brown

From Formby to Jakob Lenz: the opera director who is set to hit the highest notes

Will North Korean Musicians Tour The US This Year?

Musicians from North Korea’s National Symphony Orchestra could travel to the U.S. as early as this year for a multiple-city tour organized by American promoters, according to reports.

The Opera Novice: The Barber Of Seville By Rossini

Not for nothing was the Italian composer Gioachino Rossini nicknamed Signor Crescendo.

Ukrainian is the first mezzo-soprano to win the award. 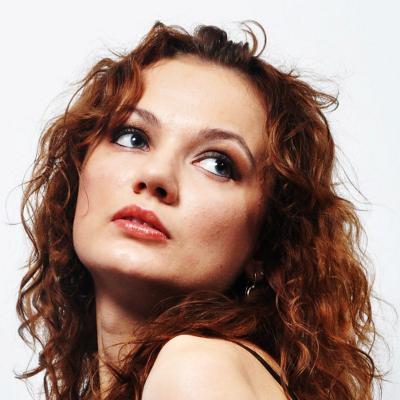 United Kingdom Glyndebourne Mezzo-Soprano Ravel Comedy Rossini The Barber Of Seville Streaming Schubert App Anna Starushkevych Handel Singing Competition Jakob Lenz Le Nozze Di Figaro Same Brown
We use cookies to ensure that we give you the best experience on our website. If you continue to use this site we will assume that you accept the cookies policy.OK