A year on from playing with Coldplay at the Paralympics 2012, the British Paraorchestra is to be honoured with a Big Society Award

Musicians are “offended” board went public with proposal that includes $20,000 one-time bonus

Hilliards to hang up vocal cords after 40th anniversary tour

The Teatro Real said Wednesday that it had created a new advisory post for Gerard Mortier, two weeks after abruptly ousting him as artistic director of the opera house here

New research finds musical training appears to sharpen our ability to detect our own mistakes, and rapidly make needed adjustments

New York Opera set to enter bankruptcy within a week

Manchester’s classical music tradition and culture is full of names just as stellar and characters just as large and significant as the likes of Oasis, The Smiths and New Order, writes Stuart Maconie 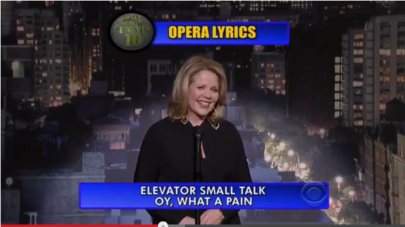