Competition’s top prize to be named after the Burmese opposition leader.

The Seattle Opera says an anticipated $1 million budget shortfall this season will mean cuts in salaries and staff and a reshaping of its programming, with a four-opera season instead of five beginning in 2014.

Martin Owen, principal horn of the BBC Symphony Orchestra, is being passionately wooed by the big band from Berlin.

His work required orchestra and conductor to perform star-jumps while shouting out the darkest parts of the Bible and Dostoevsky.

Opera star Bryn Terfel is everywhere this summer, launching his Welsh music festival and kicking off the Proms. 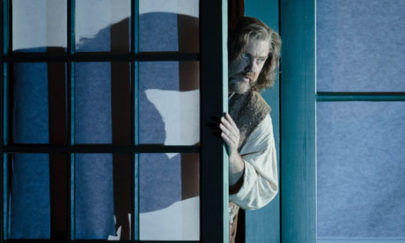