A Guide to Alexander Goehr’s Music

Without Goehr’s appreciation of history, musical modernism would have taken even longer to reach Britain than it did.

Norwegian trumpet virtuoso Tine Thing Helseth tells Adam Sweeting how she plays everything from Bach to the Beach Boys, and looks at the strange rituals of classical music with an inquiring eye.

Gramophone on the big screen

The magazine makes an appearance in A Late Quartet, released in UK cinemas this Friday, April 5

Scores to video games have pushed Mozart and Beethoven out of the top 5 of the 2013 Classic FM Hall of Fame, while Rachmaninov’s Piano Concerto No. 2 holds firm at no. 1. 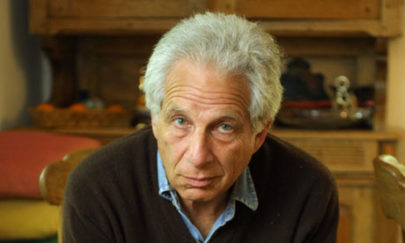