Movie composer Hans Zimmer will collaborate with Pharrell Williams for the soundtrack to the new Spiderman film, The Amazing Spider-Man 2

Want to Get Rid of Teenage Loiterers? Blast Some Beethoven

In the city of Anchorage, authorities are setting up speakers and blasting Bach and Beethoven at all hours of the day to keep difficult teenagers in check

YouTube is poised to become the most dominant force in music worldwide, wisely making strategic moves to expand its already massive footprint with the industry and audience

Girls allowed? The women on top in the music industry

After Sinead O’Connor’s open letter of concern to Miley Cyrus, sexism in the music business has never been more discussed. But what do the women behind the scenes, from video directors to artist managers, think? 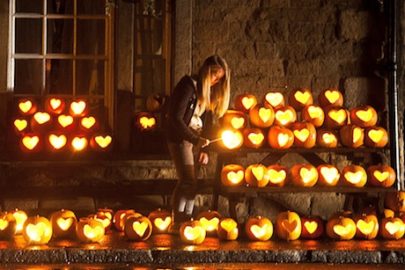