‘Water Night’ for more than 3000 voices to launch tonight.

From Björk to the Olympics, bells are playing an increasingly strong role in the music of our time.

After many discussions in the past year about what makes a good music critic, change is afoot.

Why Sound And Music Is Failing Today’s Composers

The umbrella organisation set up four years ago to promote new music has been failing the composers and musicians it’s supposed to support, argues Colin Matthews

Singer from Harlem, New York, goes straight to top of UK chart with his debut album 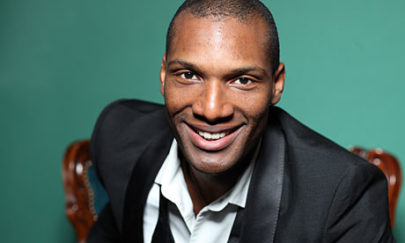