An innovative approach to funding new music means that you can literally buy a bar of Charlotte Bray’s latest composition.

Deaf composer Mamoru Samuragochi has confessed to hiring someone else to write his most famous music for almost 20 years.

A new free app which allows players to take on the role of managing an aspiring musician has been launched today.

Sax player Robert Vineberg, arrested in the net investigating the death of actor Phillip Seymour Hoffman, allegedly turned to peddling smack after his considerable work as a studio musician (under the name Robert Aaron) dried up.

Musicians rehearse in Orchestra Hall for first time in 20 months

The Minnesota Orchestra rehearsed in Orchestra Hall for the first time in 20 months. The first concert is Friday night. 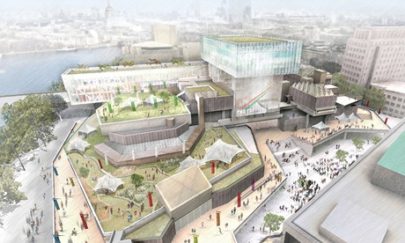