In today’s news: Lost John Coltrane recording from 1963 to be released, Scottish composer is awarded with Queen’s Medal for Music, the Mayor of London has created a map of the music facilities across London, Shanghai Symphony Orchestra signs to Deutsche Grammophon. Plus an interview with composer Helmut Lachenmann, and theatre and orchestra are discussing digital and #metoo.

An album of previously unheard original compositions by the legendary jazz saxophonist has been discovered, 55 years after its recording.

The 90-year-old received her award at Buckingham Palace during an audience with the head of state. Ms Musgrave said: “Although much of my career has been on an international stage, this Medal represents my British heritage.”

The Mayor of London, Sadiq Khan, has created a map of the music facilities across London, responding to data which shows that the steady decline in the number of grassroots music venues has stabilised.

‘British artists continue to inspire fans all around the world’: BPI reports another stellar year for UK music

BPI chief Geoff Taylor has declared music to be the UK’s “international calling card” after new research showed British music accounted for 13% of all music consumed worldwide in 2017. Top-selling albums by the likes of Ed Sheeran, Rag’N’Bone Man, Sam Smith – and classic acts including The Beatles and Roger Waters – are credited with boosting the figures, compiled by the BPI.

RT sony_classical “”In music one must think with the heart and feel with the brain.” – Happy birthday George Szell, one of the greatest conductors of the 20th century, born on this day 121 years ago!🎂🎊 pic.twitter.com/4Jtg1NKzPO“ 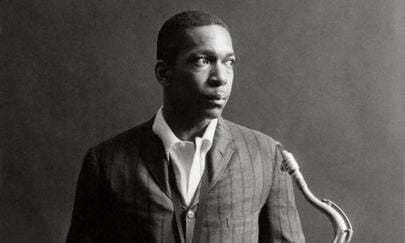