LPO/Jurowski at the Festival Hall, SE1

Introducing this concert, Vladimir Jurowski spoke for 15 minutes: much longer than the first piece, Webern’s Variations.

Amy Dickson is used to playing concertos but adopted a cooler sound for her new disc, she tells Adam Sweeting.

James Rhodes: ‘Find what you love and let it kill you’

My life as a concert pianist can be frustrating, lonely, demoralising and exhausting. But is it worth it? Yes, without a shadow of a doubt.

The City of London Festival today announced the appointment of Paul Gudgin to succeed Ian Ritchie as Festival Director.

The acclaimed violinist will be joining More Music Breakfast presenter Tim Lihoreau on Wednesday 1 May at 9am. 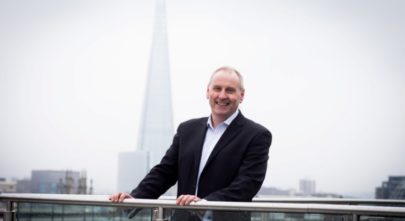