Today, Bachtrack published its classical music statistics for 2015. Immediately striking, is the lack of women at the top of any of the lists. Most remarkably, the busiest composer category features it’s first female at number 72, with only five on the entire list. How many years will it be until a woman is one of the top 50 or the top ten in this category? 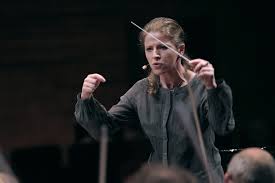 Whilst Covent Garden is the busiest opera house, the top three busiest concert orchestras are in the USA; the only British Orchestra, the London Symphony is at number seven.

Classical composers, remain as ever at the top of the list. Accordingly, Romantic/ Classical music is the most performed throughout the countries surveyed. The exceptions are Sweden where 20th/ 21st century comes out top and the USA where 44% of individual works performed are baroque and 44% are Classical/ Romantic. Germany and Austria are the only countries where over 60% of music performed is Classical/ Romantic, presumably something to do with the fact that the top composers are Mozart, Beethoven, Bach and Brahms.

Anniversaries certainly affect the findings. September 2015 was Arvo Pärt’s 80th birthday; he is number one in the ‘top living composer by event’ category. 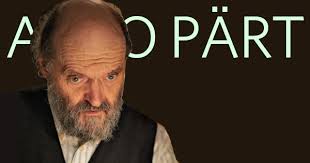 Sibelius and Nielson turned 150 in 2015. Sibelius went up in the list of composers from number 26 to number 9 and Carl Nielson went up from 53rd to 37th. Although works by both men were more frequently performed in 2015 than in 2014, one might have imagined that they would be higher up on the list given the huge anniversaries and the fact that Arvo Pärt is at number one in the living composers list.

The use of composer anniversaries to inform concert programming, does seem a little uncreative but perhaps it could mean that the works of some less famous composers will be celebrated this year. Some of the most notable composers whose 50th and 100th birthdays fall in 2016 include:

How great an affect will these anniversaries have on 2016’s classical music statistics?