This week cellist and pianist David Finckel and Wu Han have been in Europe. The weekend saw a concert in Berlin where the “Power Couple” performed at Kammermusiksaal Berliner Philharmonie on Sunday 16th. Repertoire was the complete cello Sonatas, and the concert was a fantastic event for all who attended.

“Who’s running chamber music in New York while you’re away then?” A playful question from Sean Rafferty, however with some truth in the joke. The Lincoln Centre is the core of American chamber music and is largest performing arts complex in America. As joint artistic directors of The Chamber Music Society of Lincoln Center, David remarked that it is their “duty to represent chamber music”. Alongside this, David and Wu Han discussed the opportunities that Radio opened up for them over seas and the acheivements that followed in their careers, long days, a love for music, and exceeding their own expectations of what they would achieve for themselves as musicians.

A fascinating, hardworking and very musically gifted pair, it is worth having a listen to the show. You can listen again to their performance and discussion on BBC Radio 3 In Tune  and catch them live at Wigmore Hall on 14th April with The Chamber Music Society of Lincoln Center. 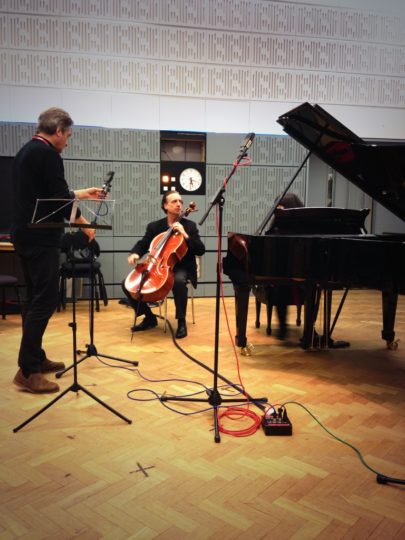 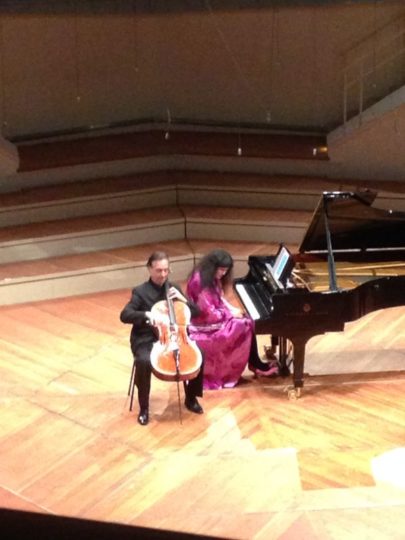