The concert series, which takes place at Trinity United Reformed Church in Wimbledon from 10 to 12 October 2019, is presented by Blüthner and the Royal College of Music, who have assembled a world-class line up of leading artists to celebrate classical piano music of the highest order.

The piano series will feature Martin James Bartlett, winner of the coveted titled of BBC Young Musician 2014, playing works by Mozart, Gershwin and Dvorak in addition to Liszt’s Widmung, taken from his debut album Love and Death with Warner Classics. Sofya Gulyak will present pieces she has a close affinity with, including Rachmaninoff’s Morceaux de fantaisie Op. 3 and Chopin’s Variations brillantes Op. 12. Mezzo-Soprano Anna Huntley will then appear with pianist Simon Lepper to perform works of young women and love, including Weil’s The Saga of Jenny and Coward’s If love were all. To close the series, George Harliono will pair Grieg’s In The Hall of the Mountain King with Stravinsky’s Trois Mouvements de Petrouchka. 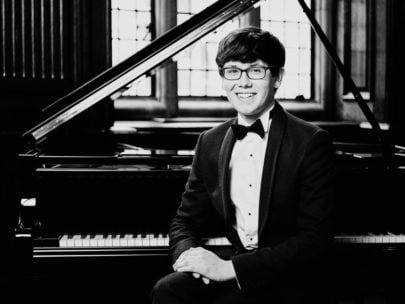 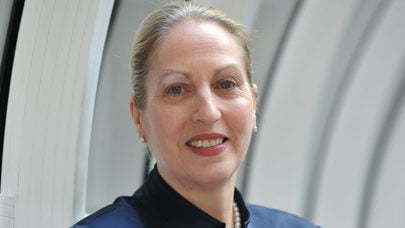 Since its inception in 1853 by Julius Blüthner, Blüthner has garnered an extensive list of advocates, which include Tchaikovsky, Shostakovich, Rachmaninoff, Brahms, Mahler, Bartók, Debussy, Wagner and The Beatles. The company’s stylish range of pianos is reflected in the use of the instrument in films such as Iron Man and at prestigious events including the Grammy Awards, where Ariana Grande performed on a Blüthner Crystal Piano.

For further information and how to book tickets: https://www.bluthner.co.uk/news-and-events/