Chamber Music Society of Lincoln Centre have today announced their signing to IMG Artists who will manage the partnership out of their Hannover office and are to facilitate artist and touring Management in Europe, Asia and South America.

CMS has been presided over by Artistic Directors David Finckel and Wu Han since 2004 and has recently seen fantastic audience figures at home in New York thanks to interesting and creative programming and performance.

David Finckel and Wu Han are leading CMS to London next week as they perform at Wigmore Hall on Monday 14th April with a fantastic programme including Beethoven, Brahms and a UK premiere of a new work by Zhou Long. 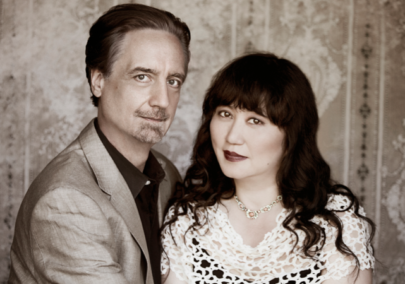