New music compositions and performers receive an impressive number of awards at the classical grammys.

A pianist who persistently hears classical music by Bach in her head could hold the key to a breakthrough in treating a rare ear condition. The woman is one of only a handful of people to experience “musical hallucinations” as a result of tinnitus and claims she also hears Gilbert and Sullivan’s HMS Pinafore echoing in her ears.

Music therapy can help teenagers and young people cope better when faced with treatment for cancer, a study in Cancer journal suggests. American researchers followed the experiences of a group of patients aged 11-24 as they produced a music video over three weeks.

100 stringed instruments stolen from a property in Bremen, Germany

A collection of 100 string instruments worth €150,000, including violins, violas, cellos and viols by Leopold Widhalm, Emile Laurent and Emile Germain, has been stolen from the home of a dealer in Bremen, Germany. 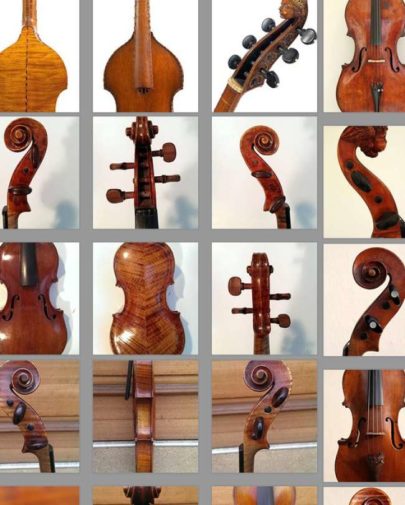