In today’s news, mezzo-soprano Alice Coote reflects on the difficulties of playing male roles. Another singer, Sarah Brightman has cancelled her trip to the International Space Station whilst the Beatles are to become part of the Music GCSE for the first time. Danielle De Niese talks of her plans to return to work after having a baby. Elsewhere, cellist Joel Krosnick is to leave the Juilliard String Quartet after 42 seasons.

Alice Coote: My life as a man

Let It B*: Beatles songs to be part of Music GCSE for the first time

Sgt. Pepper’s Lonely Hearts Club Band will be part of the new GCSE, designed by exam board AQA

Soprano Danielle de Niese: ‘I’m not the first singer to go back to work after having a baby’

De Niese and her husband, the Glyndebourne owner, Gus Christie, are expecting their first child at the end of this month.

His replacement is University of Massachusetts professor Astrid Schween

In Cleveland, Young and Old Keep Tempo of Life

At the Judson Manor residence for older people in Cleveland, music students get housing free in exchange for playing concerts for their neighbors. Both camps agree: It’s a steal.

They went on to say that Domingo will be replaced by none other than the Peruvian tenor Juan Diego Florez.

O’Conor has done what many people thought impossible by putting Dublin on the piano map via the Dublin International Piano Competition. But now he worries for its future. 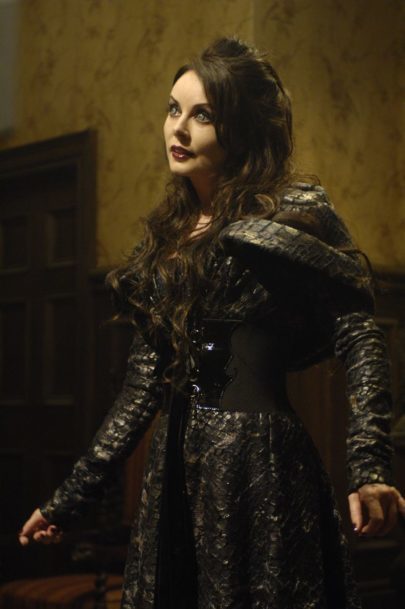