For more than 200 years, the enigma of Domenico Zipoli’s music and extraordinary life lay forgotten: his scores so little played and difficult to locate, his Italian lineage and works virtually non-existent, even though streets are named after him in Bolivia and Paraguay.

The Imperfect Pearl is a music-drama celebrating the extraordinary life and music of one of the baroque era’s most overlooked and under-rated composers, Domenico Zipoli. The Baroque Brothers Grimm-style fairytale is an innovative project, which follows the journey of the seventeenth century composer from Rome to the rainforests of South America. The Imperfect Pearl or Perola Barroca (the derivation of the term baroque) describes the dissonances of Zipoli’s life and the Baroque music that drove him. 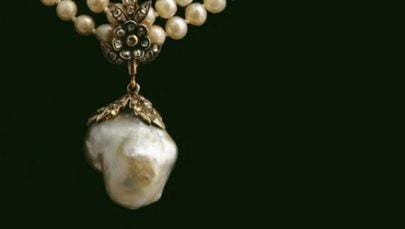 WildKat PR is excited to be working with “phenomenal British pianist” (Guardian) Mark Latimer, executive producer Heulwen Phillips and director Emma Rivlin on their UK tour of The Imperfect Pearl. From May through to June 2015, the music-drama will visit rustic barns, country festivals and other unique performance spaces across the country, before the culmination of the tour in London.