BACK
Every day the WildKat team scan the newspapers and blogs online to bring you a digested list of the day’s classical music.

Steve Reich, appeared for his 75th-birthday concert with the London symphony orchestra, was the highlight of the show.

Katherine Jenkins: Confessions of a choirgirl

Katherine Jenkins is glad her squeaky-clean image is behind her. The singer talks about drugs, classical snobbery-and why she dreams of singing Carmen.

Only dynamic Bruckner and joyous Schumann in expert hands can match a Donizetti sparkler. 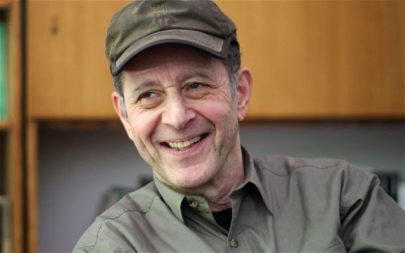