Courtney Love to make her opera debut in New York

Love ‘wanted to do something challenging’, so she has taken a role in a production at a ‘visionary opera-theatre’ festival

Blow your own trumpet

The pTrumpet is made of plastic, sounds just like a brazen trumpet and costs only £100

The City Music Foundation has announced the three soloists and three chamber ensembles which it will support through mentoring, professional development and performance opportunities as part of its 2014 classical artists programme.

Are you Rach-man-enough (sorry) to indulge in a season-long celebration of the great Russian’s music? The London Philharmonic Orchestra are, in their Rachmaninoff: Inside Out concert series, running from October 2014 until April 2015.

A series of four performances will be webcast through a partnership with medici.tv

Violins allowed as carry-on baggage, but violas must be checked into the hold, says Air Canada

There is no finer living interpreter of Debussy and Ravel than the French pianist Pascal Rogé. He is not a man who seeks limelight or trouble, preferring to focus on the infinite impressionistic possibilities of his favourite composers. 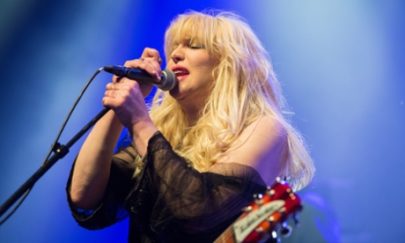