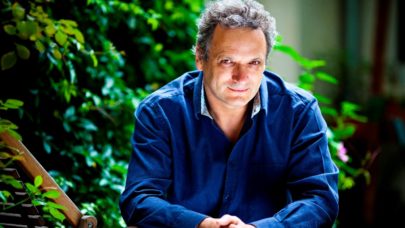 We are delighted to announce that the Cincinnati Symphony Orchestra will be performing at the Royal Albert Hall on Sunday 27th August as part of the 2017 BBC Proms programme.

Led by Musical Director Louis Langrée, the programme for the evening will be in keeping with the CSO’s history of championing American music, with a performance of Leonard Bernstein’s ‘Symphonic Suite’ from On the Waterfront, a highly descriptive symphonic portrait of New York City. In 1942, at the height of World War Two, the CSO premiered Aaron Copland’s ‘Lincoln Portrait’ written as a musical tribute to the former president, and will perform it again with a special guest speaker to be announced soon. Tchaikovsky’s majestic Symphony No. 5 will conclude the second half of the concert.

Founded in 1895, the CSO is the sixth oldest orchestra in the United States, and the first to be broadcast to a national radio audience in 1921. This concert coincides with an extensive European tour in which the CSO will visit countries including Scotland, Spain, and others to be announced soon.

Details of all concerts and events in the 2017 Proms season were announced today. Tickets are now available to purchase from the Royal Albert Hall website.