Campaigners are appealing to the public to back their petition to overturn the decision. 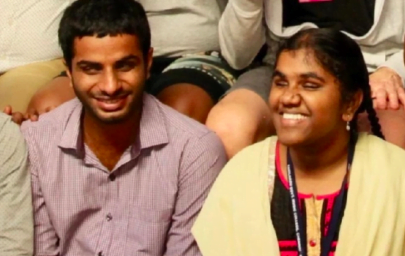 The decision to bar 19-year-old violinist Jyothi Kalaiselvi and 25-year-old keyboardist Prem Bhagavan Nagaraju, who are both blind, from coming into Britain for the programme, hosted by charity Paragon Music, was apparently made because of the “economic and family circumstances” of the pair.

The Home Office said it was “not satisfied that you have sufficient ties in India that will act as an incentive for you to leave the UK at the end of your trip”.

However, their non-disabled colleagues, who were travelling with them from the Devasitham Charitable Foundation (DCF) in Chennai to Glasgow, were granted entry without any trouble. 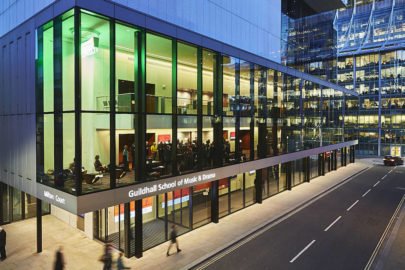 Students will also have the opportunity to work regularly with the professional musicians of the Guildhall Session Orchestra, an ensemble created specifically for work with the Electronic Music department. The inaugural concert of the Guildhall Session Orchestra will take place on Wednesday 3 July at Milton Court Concert Hall, directed by head of Electronic Music & Music Technology Mike Roberts, and will feature highlights from recent projects such as the Museum of London’s Beasts of London experience.

It’s official: It’s a lockout. On Sunday night, the Baltimore Symphony Orchestra confirmed what it effectively announced on May 30: The musicians of the orchestra are locked out. 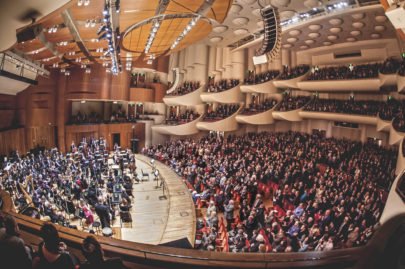 On May 30, the orchestra announced that it would be canceling its summer season and ceasing to pay its musicians as of June 16. The musicians have been playing without a contract since September; still, the only way that the orchestra can legally stop paying them is to announce a lockout.
Players and management are returning to the negotiating table Friday, in the presence of federal mediators, although the negotiations are not yet officially in mediation. Whatever the outcome, Kjome says that the lockout will end on Sept. 9, when the orchestra is scheduled to reconvene for the fall season. Musicians, however, are highly unlikely to resume work unless a contract agreement has been reached.

United Kingdom PR Classical Music WildKat PR News Orchestra Edinburgh Symphony BSO Guildhall School Of Music And Drama Electronic Music Disability Arts Disability News Museum Of London Baltimore Paragon Music Lock Out Peter Kjome Brian Prechtl Jyothi Kalaiselvi Prem Bhagavan Nagaraju
We use cookies to ensure that we give you the best experience on our website. If you continue to use this site we will assume that you accept the cookies policy.OK