WildKat’s Founder, Kat, shortlisted for Women of the Future Awards 2018

We are incredibly proud to announce that our founder, Kat Alder, has been shortlisted for the Arts and Culture category at the Women of the Future Awards 2018! 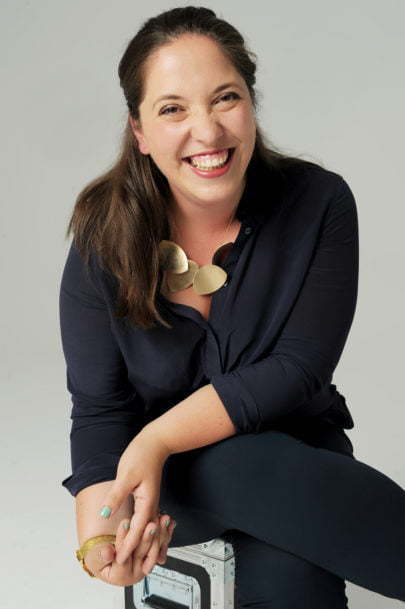 The Women of the Future Awards, founded by Pinky Lilani in 2006, were conceived to provide a platform for the pipeline of female talent in the UK.

The Arts and Culture award acknowledges the creative forces of the future – rising stars among performing and visual artists and those behind the scenes.

Kat founded WildKat PR 10 years ago in 2008 and the agency has since gone from strength to strength, opening the Berlin office in 2014, with Paris set for 2019.

With this nomination Kat is following in impressive footsteps, with Emma Mooney from Northern Ballet taking the Arts and Culture prize last year. Last year’s nominees from other categories hail from such well-known brands and organisations as the English National Opera, the Bank of England and BT.

Another congratulations goes to Ella Marchment: opera director, founder of SWAP’ra, and a previous WildKat client. Ella co-founded SWAP’ra in response to a frustration with the unconscious gender bias in the industry and to provide a supportive platform to effect positive change for women and parents in opera.

The full list of this year’s nominees for the Arts and Culture award is as follows:

The awards ceremony will take place on Wednesday 14th November 2018 in London. Best of luck to all nominees!