Montserrat Caballé, the celebrated Spanish soprano who won a new generation of fans after singing Barcelona with Freddie Mercury, has died at the age of 85.

A spokesman for Barcelona’s St Pau hospital, Abraham del Moral, confirmed her death early on Saturday. The singer had a stroke in 2012 and had been admitted last month for a gall bladder problem, according to Spanish media reports. 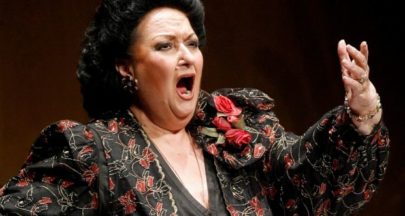 Caballé was born into a working class family in Barcelona. Her musical talents became apparent early on – she was singing Bach cantatas at the age of seven.

The singer achieved international acclaim in 1965 when she stepped in for another performer in the notoriously difficult role of Lucrezia Borgia in Donizetti’s opera in New York. Her debut went down in opera history as one of the greatest overnight successes and she went on to tour the world in a career that spanned half a century, starring in 90 opera roles and giving almost 4,000 performances.

RIP Montserrat Caballé – one of the all time greats. Thank you for sharing your immense artistry and gorgeous voice with all of us! 🙏❤️

A great loss to the world. For all the good you have done and for all that you loved – singing! am privileged to say I have met you. With love to your family.
Montserrat Caballe RIP

Music is at risk of disappearing from schools, says new research

Music as a timetabled subject is at significant risk of disappearing in schools, according to a survey by the University of Sussex.

The research found an increasing number of secondary schools had reduced or completely removed music from the curriculum for secondary school students in years seven to nine. Some schools are no longer offering music as a curriculum subject, with others only offering it on an ‘enrichment day’ once a year. 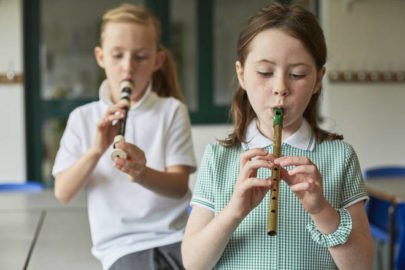 The research found the English Baccalaureate (EBacc), a set of core subjects used to measure schools’ performance, is having a particularly negative impact on the provision and uptake of music in schools. Performance measures and a squeeze on funding were also reported as having a negative effect.

Sheku’s first place position was secured following his performance at Prince Harry and Meghan Markle’s wedding, as well as his various roles as an ambassador of music-making across cultural and generic divides. 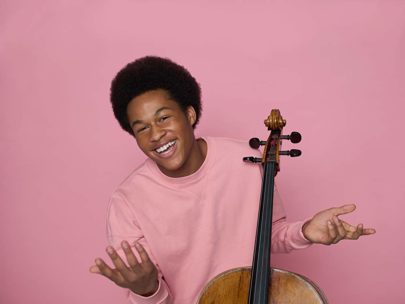 United Kingdom Music Education Sir Simon Rattle Evening Standard Montserrat Caballe EBacc Schools Sheku Kanneh-Mason Progress 1000
We use cookies to ensure that we give you the best experience on our website. If you continue to use this site we will assume that you accept the cookies policy.OK