The study, entitled Music 2025: the music data dilemma, investigates the opportunities and challenges of managing data in the diverse music industry.

It found that databases are often developed in silos, leading to information-sharing issues which could limit the benefit of new technologies such as AI or blockchain.

The findings are based on research carried out by Ulster University on behalf of the IPO and reflect the views of over 50 high-profile UK based music industry representatives. 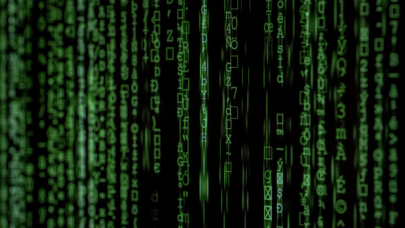 The IPO recommends that improved awareness of the importance of high-quality data and adherence to standards, together with greater collaboration and use of emerging technology, are likely to increase value for creators, performers and rights holders.

It also said that digital data is an issue for the whole music industry, partly because of disconnections between the ways in which music can be created, disseminated and remunerated across digital platforms.

This results in significant challenges in ensuring fair attribution and remuneration of content creators.

Concord Music Publishing’s purchase of the classical-focused Sikorski Music Publishing Group continues the extraordinary history of acquisitions which has seen Concord advance from a backroom, part-time business to a world leader in its field in under five decades. Sikorski is especially but by no means exclusively renowned for holding the rights to major works by legendary 20th/21st century Russian composers. 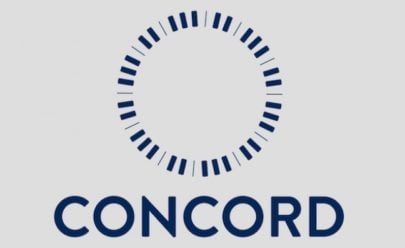 The Hamburg-based, family-run business will now sit alongside prestigious UK music publisher Boosey & Hawkes in the Concord stable. Those Russian composers range from Prokofiev, Shostakovich and Schnittke to the likes of Sofia Gubaidulina, Giya Kancheli and Lera Auerbach.

Concord’s founder, in 1973, was car dealer and jazz fan Carl Jefferson, a resident of Concord, California. His establishing of the Concord Jazz recording label was the tiny first step in the subsequent creation of a recording empire now embracing a string of labels. Along the way, Concord developed a major music publishing arm (today embracing close on 400,000 copyrighted titles) and an additional speciality in theatre.

Concord’s global music interests have been dominated by the popular (but multi-genre) end of the spectrum. However, in June 2017 the company acquired music publisher Imagem, which had bought Boosey & Hawkes in 2008, thereby drawing a line under an extended troubling trading period for the company.

Crowdfunding, data journalism and many small outlets have triumphed at the Grimme Online Awards this year. Large media companies, on the other hand, were left behind at the awards ceremony on Wednesday evening in Cologne. The Grimme Online Award is considered the most important German prize for online journalism. The Nomination Commission had selected 28 entries from 1200 proposals, 8 of which have now been awarded prizes. 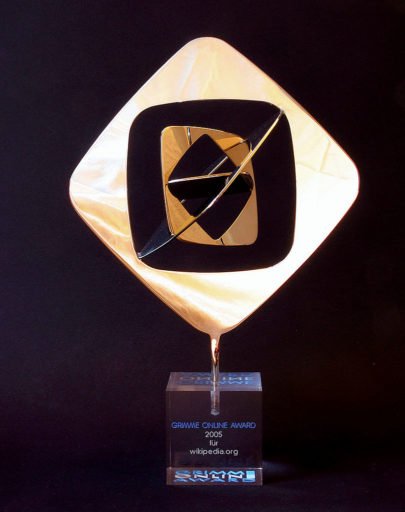 Among others, the platform “Wem gehört Hamburg?” (Who owns Hamburg?) was awarded a prize for their coverage of ownership conditions in the housing market of the second largest German city. In a specially set up newsroom, the research collective “Correctiv” analysed information from more than 1000 tenants and researched the ownership structure of 15,000 apartments. The goal: more transparency on the rental market, because only if you know what the housing market really looks like and who invests there, can you do something about the rental madness. The jury described the platform as “outstanding”.

United Kingdom PR Classical Music WildKat PR Classical News Publishing Hamburg Concord Blockchain Music Data Grimme Online Awards
We use cookies to ensure that we give you the best experience on our website. If you continue to use this site we will assume that you accept the cookies policy.OK