We’re very proud to share news that Ailie Robertson has been nominated for the Royal Conservatoire of Scotland Award for Achievement in New Music, part of the Scottish Awards for New Music.  This award marks ‘the achievement of a person or organisation that has contributed significantly to the new music sector in Scotland in 2016’. 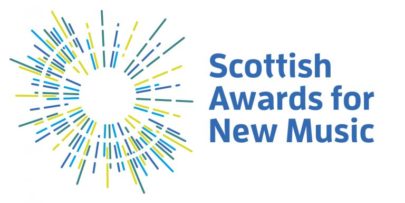 WildKat worked with Ailie last year on the release of her first classical single, Haven, which reached number two in the iTunes Classical Chart. She is currently a member of the RSNO Composers’ Hub, and was also awarded a BBC Performing Arts Fellowship.

Ailie has won numerous competitions including The Sofia International Composition Competition, the SCO Composition Prize, and came second in the Oslo Grieg Competition.  Ailie works tirelessly to increase the profile and visibility of both traditional and contemporary music in Scotland.  In 2016 she curated and produced ‘Echoes and Traces’, a partnership between 8 Scottish composers, Cappella Nova, Historic Scotland and Sound and Music. 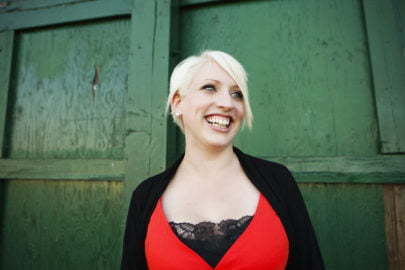 The winners for all categories will be announced in Glasgow on March 8.

United Kingdom Classical Music BBC News ITunes Glasgow Recording Composers RSNO Scottish Chamber Orchestra Grieg Oslo UK Music Scotland Harp Royal Conservatoire Of Scotland Single Scottish Music Ailie Robertson Haven Scottish Awards For New Music Cappella Nova Echoes And Traces Historic Scotland Sofia
We use cookies to ensure that we give you the best experience on our website. If you continue to use this site we will assume that you accept the cookies policy.OK