As with previous Noted events, last night the WildKat PR and Sane & Able offices were full of people from a variety of professions, students and enterprising individuals hoping to learn from the experience of the speakers and meet like-minded people. This event was particularly helpful to those aspiring to or already working in social media – whether they were managing the social media for a company, a charity, an artist or another individual. The speakers shared their experience of leading social media and communications agencies and gave advice relevant to people just beginning to use social media and those already seasoned in the area.

All of the speakers agreed that the results of social media can be long term and difficult to monitor. For businesses, good social media does not necessarily translate into monetary value, at least not in an immediate sense. The behaviour pattern of using different sources before making a purchase decision and the increasing rarity of a ‘direct sale’ was discussed – with Katy Howell providing the example of discovering a book in a high street book shop, reading the reviews online and then buying it for her kindle. Given that this is typical of this day and age, the speakers agreed that it is vital for brands to embed their social media into their sales system to help ensure that consumers turn to them when it is time to make a purchase. Kathleen Adler described a problem with integration of social media into classical music PR campaigns – the classical music industry tends to regard a social media campaign as a separate entity to a press or ticket sales campaign and artists could do with embedding their social media as much as brands and businesses.

There was a discussion about how social media has changed over time. Smart phones have had a tremendous impact on patterns of posting and have helped to make social media truly 24/7. The profile of social media users has widened – with the number of users aged 40 to 65 increasing faster than any other age bracket. Katy Howell and Marc Shelkin disagreed about the future of social media: Marc believes that social media does not have a long lifespan as it currently stands whereas Katy thinks that although the platforms of social media may change, social media won’t disappear at all as we have fundamentally changed as people because of it.

There was an interesting audience-lead discussion on individuals, such as celebrities, who do not want to promote themselves on social media but take negative content concerning them off social media. There was a consensus that it is very difficult to control what is said about an individual on social media, but the law is catching up, in terms of libel, concerning what people write on twitter. Katy Howell said that every individual’s priorities are different, but she suggests it is a good idea for celebrities to have a platform to respond to comments made on social media. 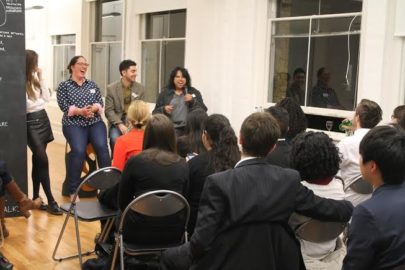 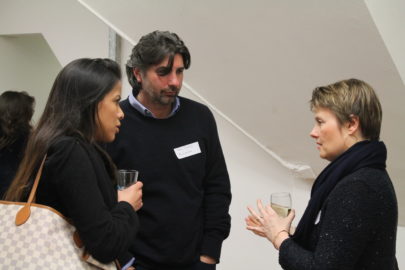 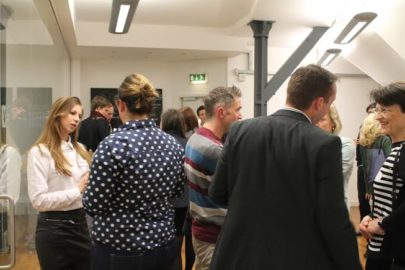 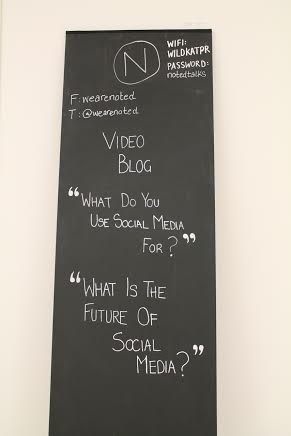