Last night’s Noted event hosted by WildKat PR and Sane & Able took a creative look at the world of apps and app building, with three professionals from the industry. These speakers included John Sandall – Data Scientist at YPlan – Chris Sheldrick – Founder of what3words – and Jake Waley-Cohen – Co-founder of what3words.

As with previous Noted events, last night the WildKat PR and Sane & Able offices were full to the brim with people from a variety of professions, students and enterprising individuals hoping to learn from the experience of the speakers and meet like-minded people. This event was particularly helpful for those who were interested in building an app, or those with questions about whether an app would be right for their business or idea. The speakers provided helpful and realistic advice and encouragement about what it is like to start, maintain and maintain success with an app as well as insider advice and tips.

When considering the preparations necessary to create a successful app, Jack Waley-Cohen of what3words emphasised the importance of planning: “If you seem to be running low on money (ie 6 months or less) then it will be much harder to get investment – make sure you plan.” Although financial backing is practically very important Chris Sheldrick added how people, team and ideas are also crucial: “If people get your idea quickly as well as being enthusiastic about it, they’re good to get on board with your team.” Given what the professionals from what3words said last night, not only is planning important but certainty of ideas and gaining support for the overall app is also imperative for success, including support found in people close to home: Chris mentioned that great additions to their team were found in people who were recommended or even friends of friends.

For fine tuning app ideas and businesses, YPlan’s John Sandall gave some great advice in stating the importance of focusing on quality not quantity. To really get an app going he said “Your idea HAS to be real and viable”. Jack Waley-Cohen added that getting an outside perspective from an industry professional is a good way to go about doing this: “To find out whether your app idea is good, then talk further with developer and see what they offer for their involvement!” Also, although YPlan is now a great success, John mentioned that YPlan was actually the 50th idea the founders had come up with. Taking time to fine tune the right idea that will get the consumer interested is worth the deliberation before you take your app dreams any further.

A great question raised was: ‘In what way can you get your app out to market and interest from the masses?’ what3words offered that they used a big PR push, however as Chris said: “we initially just put it out there without marketing to make sure we had feedback first”. It seems important not to waste time but instead to get your idea out there in order to get a feel for how the app will be received by the consumer. This is a good start for finding areas and ideas to improve. YPlan’s John Sandall suggested a launch event where people are invited along with speakers talking about the app to get a buzz. In the early stages of launching an app, a concern raised was app ideas being ‘stolen’ and then copied and used by another company, however the speakers were in agreement that it is good to share your ideas to gain feedback. Also, in order to protect an app Chris of what3words explained that you can apply for a patent: “think of it as a buffer for a deterrent – by the time you get approved or not, your idea will be big enough…”  The IdeaSafe was also highly recommended, an online vault that protects your creativity and prevents idea theft.

The evening was an insightful success due to the excellent honest speakers; the atmosphere was alive with creative minds in discussion.

Take at look at our next event ‘Successful Social Media’ on Wednesday 26th March. The April Noted event ‘How To Rebrand’ has also been announced on Eventbrite. 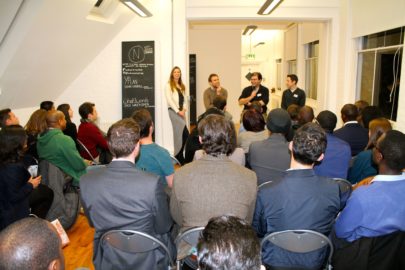 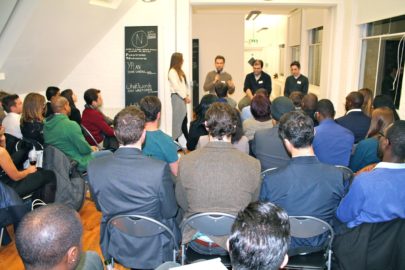 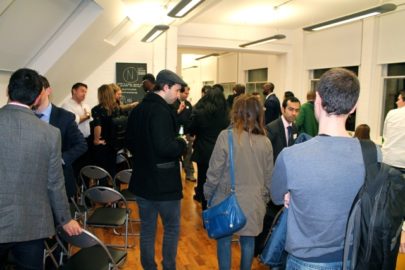 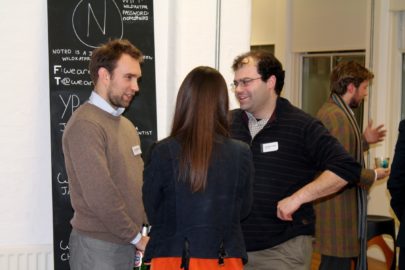 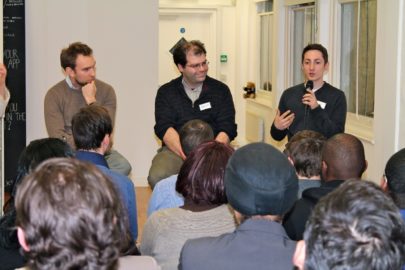 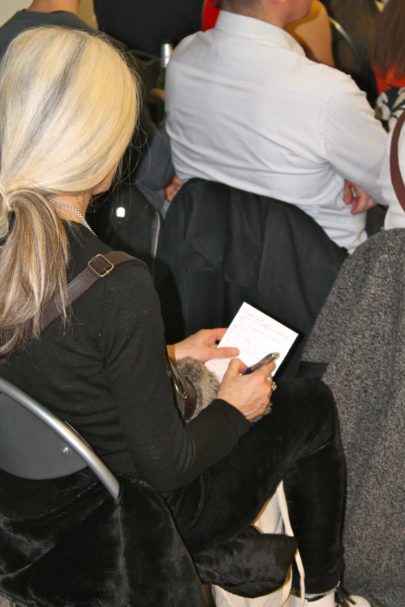