Last night’s Noted event hosted by WildKat PR and Sane & Able took an informative and engaging look at the world of Directing, with three professionals from the industry. These speakers included Daisy Evans – Opera Director at Silent Opera – Jude Christian – Freelance Theatre Director who has worked for the Royal Opera House Youth Opera Company and the National Theatre Studio – and Dominic Dorin – Film Director at I Owe Youth.

Discussion at the event was inspiring and helpful to people of a variety of professions that are linked into this area of the industry, ranging from those interested in Directing, to trained or aspiring actors/actresses, film producers and much more. The speakers described their differing beginnings in studying, experience and directing, and how they got to the level of success that they have reached at this stage of their careers. Daisy Evans of Silent Opera trained at the Royal Academy of Music as a singer but soon realised that she wanted to become a director, Dominic Dorin on I Owe Youth came from a background in design and found his way into film through a sound design internship and a directorship in fashion, and freelance director Jude Christian studied English at university where she started directing and then followed up this interest with a directing course at the Royal Academy of Dramatic Art in London.

When asked about financing their dreams and ambitions, the topic of sponsorship was raised along with some helpful ‘dos and don’ts’. Daisy suggested that the Arts Council should not be the first go to for launching a business or production, funds such as sponsorship and bursarys can be imperative for realising directing dreams and generating the finance necessary create a successful production. Jude made the important point that: “when asking people for money, be specific about what it is for”, as you are not likely to be sponsored without having made your creative aims and budget clear. Daisy added that it is important not to “think about sponsorship as money” and instead consider what resources might be useful to you such as the hiring of stage equipment or batteries. Dominic described how using creative ideas and presenting them practically can help the sponsorship process: “To help get sponsors we create beautiful story boards to help us get people on the same page visually”. It’s industry savvy thinking such as this that has aided all three of these young and successful professionals.

How do you as a Director encourage everyone involved to give their interpretation, but also retain the authority to make the final decisions? Ultimately, it seems that the actor/actress has the last say in what happens on ‘the night’ of a production in both theatre and opera as Jude pointed out in an amused tone. She made the quite practical point that as a Director you need to make it your business to get all those involved in a production on board with your aims and vision. However there is a manner in which to do this which is loaded with respect, patience and understanding amongst your ultimate authority. Dominic described how: “When you’re on set the director’s decision should be respected, but the director shouldn’t abuse that position.” The speakers agreed that is important to be authoritative, but ultimately you have to earn the respect and trust of those you are working with and the company at large.

One answer that is only born from a career of learning from success and mistakes is to the question: ‘If you could go back in time. What advice would you give yourself?’ Interestingly a variety of answers arose. A good piece of advice for those still studying came from Dominic who said that he would tell himself: “not to waste time. While you’re at uni, do as much as possible and start making decisions.” Where attitude and approach is concerned Daisy described how pacing yourself is important – be driven but try not to do everything all at once. Jude mentioned how a calm approach helps: “When I came to London I just said yes to everything. I’d definitely tell my past-self to chill out.”

The evening was not just an informative success due to the talk and excellent speakers, but the WildKat PR and Sane & Able offices were a buzz with enthusiastic arts and business individuals who have a passion for the industry and a hunger to learn more.

Take at look at our next event ‘Building your App’ on Wednesday 26th February. The Noted March event on Successful Social Media has also been announced on Eventbrite. 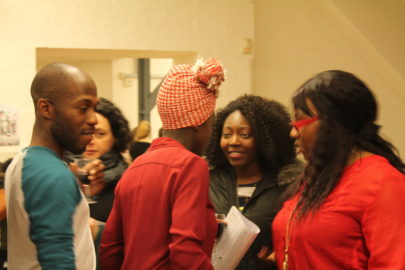 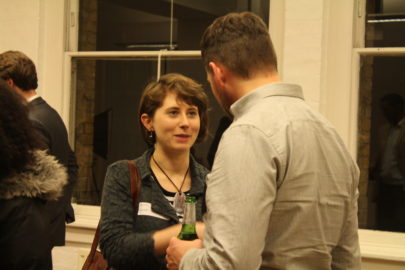 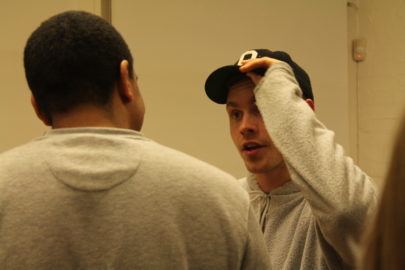 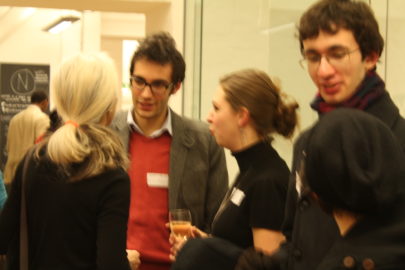 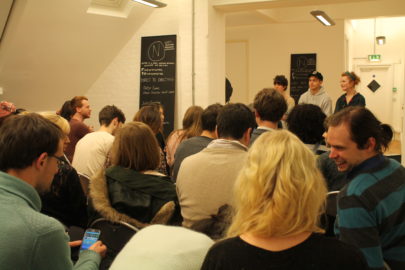 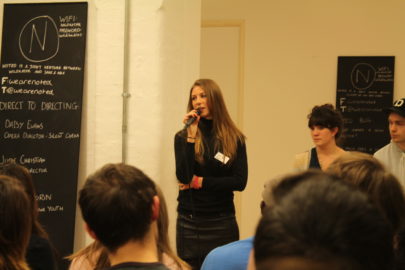 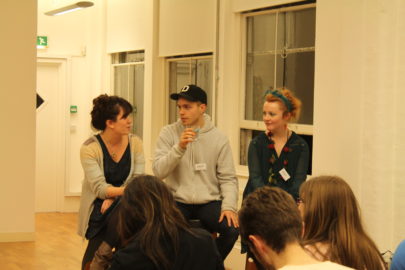