Partner and Head of the Music Group, Harbottle & Lewis LLP

Last night’s Noted Talk ‘Music Money Matters’ was a truly engaging event, packed out with professionals keen to learn, hosted by WildKat PR and Sane & Able. The speakers for this talk were legal gurus: Chloe Wright and George Babbington from Music Law powerhouse Harbottle & Lewis. They offered advice and explained the basic legal processes which are key to the music business and are of the utmost importance for young musicians to learn.

Advice came in all forms for our audience, from ‘if you are a professional musician, you should join the Musicians’ Union, as through them you can get free legal advice’ to ‘if you want to use a recording that a record company owns for a mixtape/remix, you have to go their licensing department’. As the audience ranged from DJs, Producers and musicians to those in PR, Marketing and Merchandise, all bases were truly covered by Chloe and George’s blanket of advice.

The talk was structured around four main areas which can be the main sources of income in the music industry: Recording (including advice on the best deals and how to be protected legally), Publishing, Merchandise and Live Performance (by far the biggest earner in the current industry).

Merchandise was a topic of the talk which leant itself to great advice for up and coming musicians, as it can be a great earner, a trend that was noticed in the last few decades: ‘With the rise of big indie bands in the 90s, the bands and managers were very quick on merch being a good source of income’. Merchandise company AMP Merchandise attended the event, and informed the audience about their services, they then enquired about the timing of starting to sell merch in an artists’ career, our speakers gave the advice that this should be as early as possible and as creative as you like!

The entire event was very informative, with engaging and articulate speakers, described by attendees as an ‘inspirational talk’, an ‘honest insightful night’ as well as a ‘great event… nice to meet some lovely people’.

Take at look at our next event which will take place on Wednesday November 20th ‘Noted Talks…Music and Advertising’. You can find this via the noted Eventbrite. The January event has also been announced on Eventbrite. 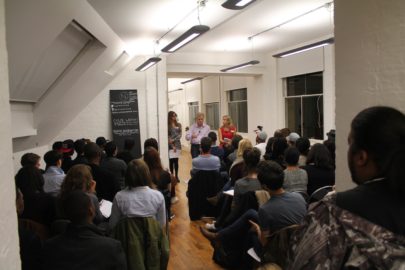 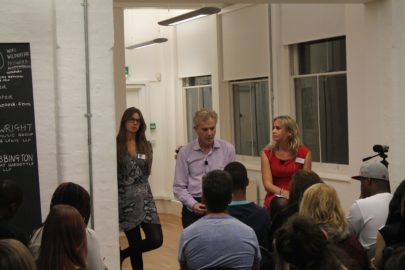 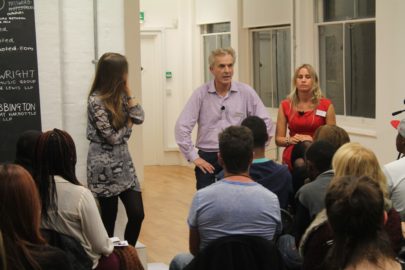 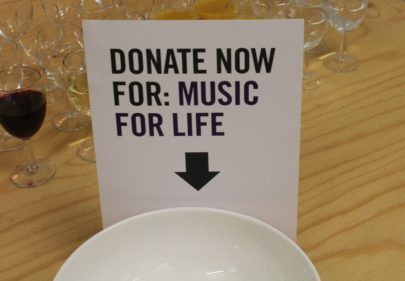 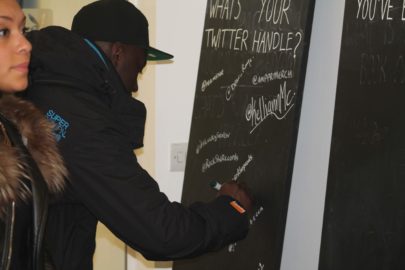 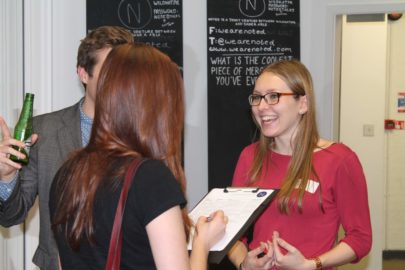