For the album Paul is performing with the Maxwell Quartet and violinist Feargus Hetherington. The disc is due for release at the beginning of July followed by a tour across the UK at a number of prestigious and exciting venues! 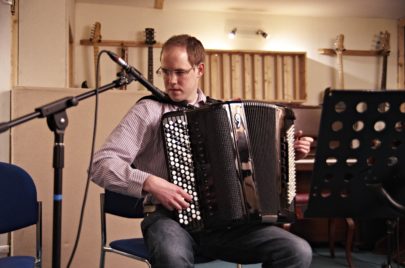 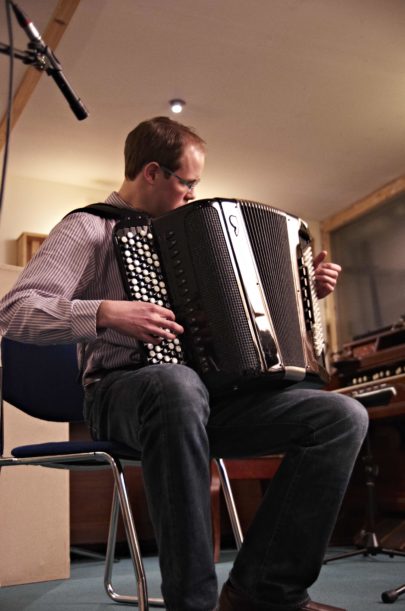