The late, great soprano, Elizabeth Connell, has bequeathed enough money in her Will to fund a $20,000 prize in her name especially for dramatic sopranos. The inaugural competition will take place in Sydney next year.

George Horner, a 90-year-old pianist and holocaust survivor, has made his orchestral debut with renowned cellist Yo-Yo Ma night at Boston’s Symphony Hall. They played music composed 70 years ago at the Nazi prison camp where Horner was incarcerated

King of Instruments, back on stage

Although the Anglican church is in decline, the standard of organ playing is “higher than it has ever been in history,” in the US. Is there a future for the organ in the broader realm of classical music?

The top-selling classical album  in the US this week was a debut by Alma Deutscher, the eight year-old English girl who chat shows are calling the next Mozart.

The LGBT community speak out further against conductor Valery Gergiev.

Gergiev Defends Himself Against Criticism Over Russia’s Anti-Gay Law

“I am aware of the gay rights protest that took place at the Barbican last week prior to my concert with the LSO.  I have said before that I do not discriminate against anyone, gay or otherwise, and never have done… It is wrong to suggest that I have ever supported anti-gay legislation and in all my work I have upheld equal rights for all people.” 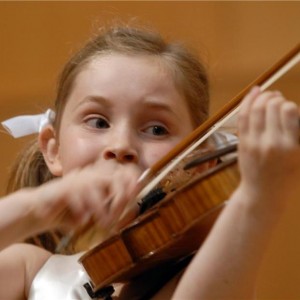