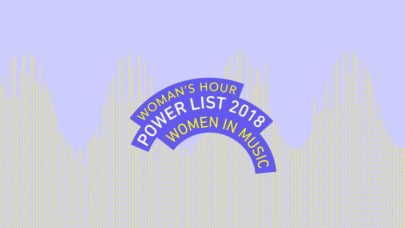 Other classical musicians who feature include violinist Nicola Benedetti, who developed her own initiative, The Benedetti Sessions, to provide opportunities for young string players, conductor Alice Farnham, who co-founded the Women Conductors programme to encourage women into the profession, and composer Issie Barratt, who was responsible for establishing Trinity Laban’s Jazz Faculty in 1999 and was the winner of the 2014 Parliamentary Awards Jazz Educator of the Year.

French-Armenian singer, Charles Aznavour, has died aged 94 at his home in Alpilles, southeastern France. He was known for his 1974 hit ‘She’, and was awarded a star on the Hollywood Walk of Fame in 2017.

President Macron was among the prominent figures who paid tribute on Twitter to the man known as the French Frank Sinatra. Macron described Aznavour as “Deeply French, viscerally attached to his Armenian roots, recognised throughout the world”, adding that he had “accompanied the joys and sorrows of three generations.” 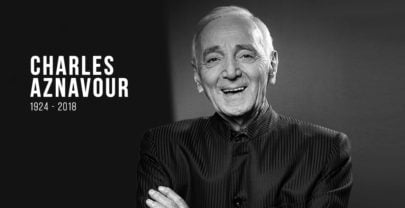 Born in Paris to Armenian immigrants in 1924, the singer and lyricist found global fame with a career that spanned more than seven decades – his most recent UK performance was at the Royal Albert Hall in June – and 1,200 songs, including a number of swooning romantic numbers that became popular in the UK.

Songs such as She, which topped the charts in record speed in 1974 and was famously covered by Elvis Costello for the opening titles of Love Actually, Dance the Old-Fashioned Way and La Bohéme saw Aznavour sell 180 million records.

So sad at the death of Charles Aznavour. I saw him perform at Carnegie Hall and loved him so
RIP

In Armenia the people pay tribute to French Singer Charles Aznavour. Not everyone may know it but he was of Armenian heritage. His parents fled the Armenian Genocide by Turkey and settled in France. He always fought 4 formal recognition of Armenian Genocide. RIP pic.twitter.com/0gB3K9d2Ao

The Musician’s Company has announced the winner of its Jazz Young Musician Award 2018 as trumpeter James Davison.