WildKat PR client and composer Richard Birkin released the single and app of Night Sun at the beginning of this week – the perfect treat for a bank holiday Monday!

Originally commissioned by Nottingham City Council for Light Night 2014, Night Sun involves a toy music box mounted on a wooden plinth which, when touched, allowed the story to unfold. After it’s initial success Richard developed the technology behind Night Sun further, using web coding to bring the installation to a laptop or mobile. It puts poetry and photography alongside Richard’s music to demonstrate human connection in times of darkness. Night Sun can be found online here and music from the installation can be downloaded here.

Next year Richard will be releasing his album Songs For Spoken Words which builds on the technology used in Night Sun. 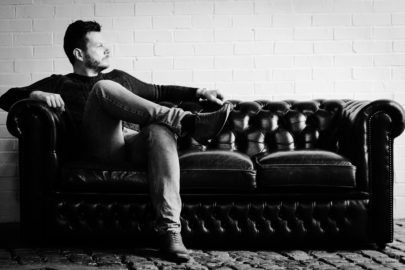