The changing face of social media

In today’s forever adapting world of social media, is the classical music industry keeping up? Most arts organisations now have a presence on Facebook and Twitter, which are currently the most popular sites, but in a few years’ time, will there be a new trend and will we have adopted it in time to really reap the benefits for our industry?

In 2009, Social Media Today wrote about 8 Twitter Analytics Tools that would enable you to extract information and insights from your twitter stream . Of the 8 sites featured, only 3 are still active today, proving that social media users needs to be constantly flexible, adapting to the creation and decline of social media sites and monitoring tools.

But what will the future of social networking and classical music be? More and more organisations are designing apps, and a few are adopting sites such as Pinterest, Vine and Instavid. How do we discover the sites that will have a lasting impact and those that will fail? This January, two Princeton researchers suggested that Facebook will lose 80% of its peak user base by 2017. Something we saw with the once dominating MySpace, which had 75.9 million monthly users back in 2008 yet started to decline in 2009 as a lack of innovation and loyalty meant that its users began to jump ship.

At WildKat PR we have tested a number of social resources, discovering how they work and how they might (or might not) be relevant to the music industry. Social media presents a fascinating opportunity to the music industry, enabling artists to keep fans up to date. For an industry that was thrown in to disarray at the start of the digital revolution, we are now benefiting from the new methods of listening, distribution and connecting – all of which are great ways to increase virility and build a community around our brands.

What social media tools do you think will be the ‘next big thing’ for the music industry? 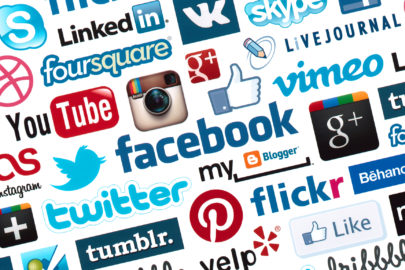