In a fantastic article for International Arts Manager released today, Soosan Lolavar talks about the music, rehearsal process and travels behind her project Stay Close, an artistic exchange between Iran and the UK. The yearlong project will result in a new piece of music composed by Soosan that considers ethnic identity through the lens of the British-Iranian community.

Soosan Lolavar is a British-Iranian composer and sound artist. As part of the project, Soosan explored her own cultural heritage by travelling to Iran where she met with composers at Hermes Records, a Tehran-based record label. On returning to the UK, Soosan lead a series of workshops at the IYDA, (Iranian Youth Development Association), a community group for Iranian diaspora and migrant Farsi-speakers in South-East London.

You can find out more about Soosan’s travels to Iran, the combining of Iranian and Western music, the outreach that is an essential and special part of Stay Close and the beginnings of the rehearsal process for the first project concert at the V&A on 11th April by reading the full International Arts Manager article here. 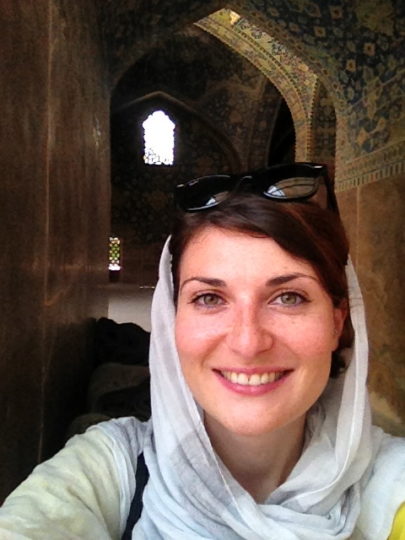