WildKat PR is delighted to welcome Soosan Lolavar and Stay Close to its client roster.

Soosan is a British-Iranian composer, musicologist and educator who works with both electronic and acoustic sound in a wide variety of genres. Her music has been broadcast on BBC Radio 3 and performed at prestigious venues including the Royal Festival Hall, the ICA, Circus Space, and Blackheath Concert Halls.

Her ten month project Stay Close, harnesses contemporary classical music as a means of cultural exchange between the UK and Iran. Following research in Iran and the UK, a new piece of music will be composed by Soosan that will consider ethnic identity in the UK through the lens of the British-Iranian community. WildKat PR will be promoting Stay Close’s concerts in at the V&A on April 11th and at City University on May 20th, as well as raising the project’s profile.

With Soosan Lolavar’s eclectic musical background and passion for cross-cultural work, there is no doubt that Stay Close will be a fascinating and educational cultural exchange. 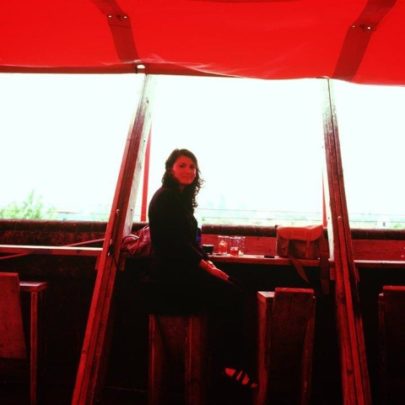