Playlists based on the dance brand’s compilations will be removed from streaming service’s search engine.

A divided board today will weigh CEO Michael Henson’s future and the possible return of ex-music director Osmo Vänskä.

Kathryn Bassano, an accomplished viola player, has been forced to sell the instrument after using it as security for three separate loans as she struggled to pay escalating court costs following a row with builders over the cost of work at her mansion.

Following the House of Commons’ Culture, Media and Sport Committee’s announcement on 10 January of an inquiry into the regional imbalance of funding in the UK, Arts Council England has published a formal response as well as a report entitled This England: How Arts Council England uses its investment to shape a national cultural ecology. 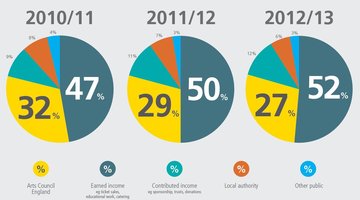