New opera on the block, The (R)evolution of Steve Jobs, won a Grammy this week for Best Opera Recording.

The modern opera was premiered and first recorded by the Santa Fe Opera Orchestra.

In addition to winning the Grammy  for Best Opera Recording, The (R)evolution of Steve Jobs recording garnered three other Grammy nominations including Best Engineered Album, Classical; Producer of the Year, Classical; and Best Contemporary Classical Composition. 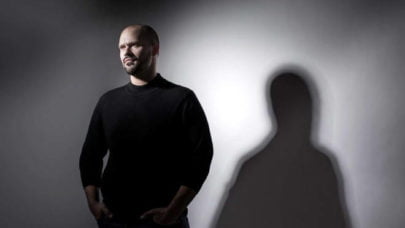 The opera tells the story of the late Steve Jobs, founder and CEO of Apple, who died on 5 October 2011. It is a one-act opera that follows 19 of the most significant moments in Jobs’ life and career.

The storyline jumps around in time, with musical numbers narrating Jobs’ strong devotion to Buddhism, his marriage and the monumental technological advances he made in his lifetime.

The soundworld created by Mason Bates reflects the technology mogul’s world of codes, keyboards and computers with an electronic-infused symphonic score.

The award panel said Grandmaster Flash, born Joseph Saddler, is “rightly heralded as a hip-hop virtuoso,” and “one of the first to manipulate music by placing his fingers on the vinyl.”

It cited Grammy Award-winning Mutter for being “a musical phenomenon,” playing with “virtuosity and astonishing clarity.” 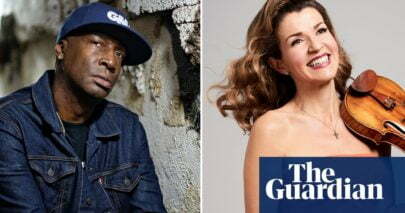 Grandmaster Flash said it was an honour to receive the prize. “In our culture, what we do as DJs gets overlooked,” he said.

Mutter was “deeply honoured and humbled.”

The festival welcomes some of the world’s most distinguished pianists and teachers for a week-long series of concerts and masterclasses. Held in some of Oxford’s most atmospheric venues, including the Holywell Music Room (the oldest purpose-built concert hall in Europe) and the Oxford Philharmonic Orchestra’s home, the 17th-century Sheldonian Theatre, the 2019 Festival opens with a chamber recital by Trio Metral, performing the second Piano Trios of Schubert and Mendelssohn.