The BBCSSO continues its exploration of cutting edge contemporary music together with performances of much-loved classics in its 2014/15 season. ‘Discovery’ is one of the main themes throughout with audiences having the opportunity to hear some less familiar works.

Pavarotti and Alagna both suffered from the jeers of La Scala’s aficionados. Now manager Alexander Pereira has had enough.

A musician is using specially crafted meat cleavers to reproduce music – a tradition that is up to 300 years old and once made by groups of vigilantes.

The Huffington post gives us a video guide on how to pronounce the names of some tricky composers.

Sinfini Music:  ‏@SinfiniMusic “More popular than God. Or football.* http://wp.me/p2k7ha-1hg  via @Andy_Doe. Ammunition for when people tell you classical music is dead.” 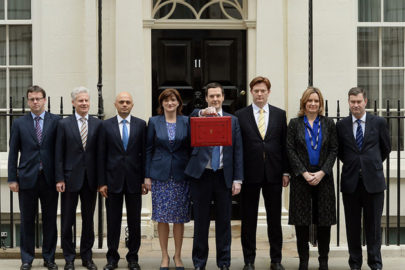