– Tony Hall’s opening word of his talk at the National Children’s Orchestras of Great Britain’s performance at the Royal Festival Hall yesterday.

In their final concert of their 35th anniversary year, Tony Hall spoke with incredible enthusiasm about how impressed he was with the quality of the children’s performance and how he could not quite believe that they were no older than 13.

Hall also spoke of the importance of Vivienne Price’s vision 35 years ago and the wonderful work the NCO is doing with its access and bursary schemes, giving all talented musicians the best possible chance to develop their love of music.

Linking the NCO’s work to the incredibly moving performance by the Simón Bolívar Orchestra and children from Raploch, conducted by Gustavo Dudamel at the 2012 Cultural Olympiad, Hall spoke of the power that music was having on these children’s lives.

In his speech unveiling his vision for the BBC, Hall spoke of encouraging young people in the arts and how the BBC will be become a centre of their progress.

“Every year we’ll bring them [New Generation Artists] together so that the stars of the future get their chance to perform and shine on the biggest stage. And we’ll launch a nationwide initiative to inspire school children with classical music, using our orchestras to bring the music to life.”

Hall continued on this note yesterday, saying how he hopes for the BBC to be just as well known for the arts and music as it is for news and sport. 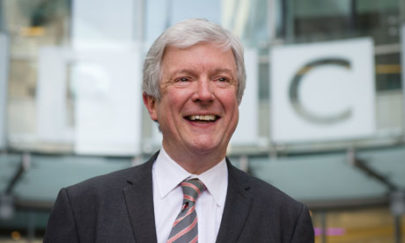 (Courtesy of the Guardian) 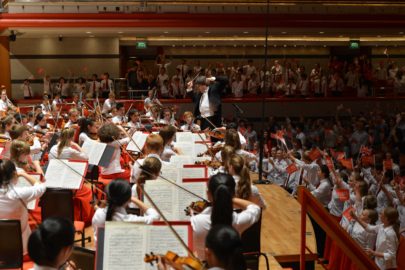