WildKat PR is delighted to be working with New Zealand-born conductor Rachael Young again, supporting her in establishing her profile in Germany and promoting her cooperation with orchestras.

Being described as ‘a serious musician and a very sensitive and dynamic conductor’, Rachael Young began her conducting studies in 2009 in her native country, New Zealand, as a professional cellist before she was based in London. 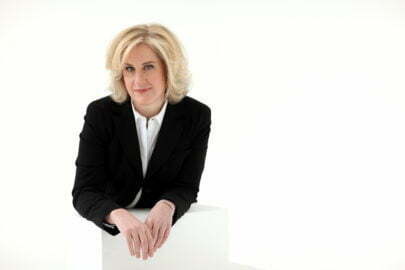 As an assistant conductor, she has worked alongside Paavo Järvi in concerts and recordings with the Frankfurt Radio Symphony Orchestra, including the recent recording of Prokofiev and Shostakovich’s cello concerti with Steven Isserlis. In addition, she worked with the Deutsche Kammerphilharmonie Bremen and violinist Viktoria Mullova on Shostakovich’s works. She has also worked with conductor Leonid Grin with the Orquesta Sinfónica de Chile.

As ‘a musician of great integrity and insight’, guest-conducting engagements took Rachael Young to South America and Europe. Highlights include her successful debut in Berlin at the Berlin Philharmonie with Deutsches Kammerorchester (DKO) Berlin, working with soloist Viktoria Postnikova, as well as in Santiago with the Orquesta Sinfónica de Chile.