WildKat PR is delighted to be working with young American conductor Brandon Keith Brown, who is rapidly attracting international attention. 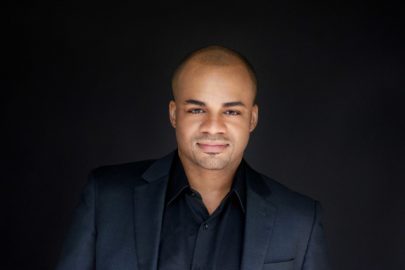 As 3rd Prize Winner of the International Conducting Competition Sir Georg Solti 2012 with the Frankfurt Radio Symphony Orchestra he was “… the stand-out audience favourite …” (Slipped Disc). In April 2013, Brown gave a celebrated European debut with the Badische Staatskapelle . A critic (klassik.com) wrote “… an extremely demanding program … mastered by the young conductor with flying colours.” Most recently, he gave his debut with the Berlin Radio Symphony Orchestra (RSB), leading promptly to a re-invitation. Other engagements include the Staatskapelle Weimar, Detroit Symphony Orchestra, Neue Philharmonie Westfalen and the Civic Orchestra of Chicago. 2018 debuts include the Nürnberger Symphoniker.

Following after his mentors Lorin Maazel, David Zinman and Kurt Masur, Brown combines solid technique with great tradition. Brown studied with David Zinman at the Tonhalle Orchestra-Zurich and the Aspen Music Festival . As the only US scholar of the International Mendelssohn Academy in Leipzig with Kurt Masur, he worked with the Leipzig Symphony Orchestra. 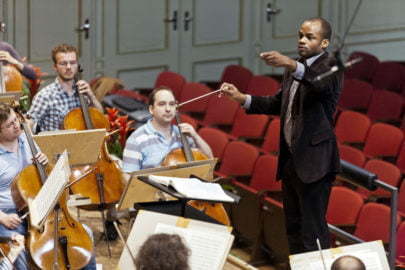 An experienced opera conductor, Brown has directed, among others, The Merry Wives of Windsor, Mozart’s Cosi Fan Tutte and Puccini’s Suor Angelica. He assisted Britten’s Albert Herring and studied Puccini’s Il Trittico under Lorin Maazel at the Castleton Festival .

Brown is a passionate educator who has gained a wealth of experience as a university professor and youth orchestra leader. Winner of the 2011 Ansbacher Fellowship, he conducted members of the Vienna Philharmonic in 2011 and 2012 at the opera camps for children at the Salzburg Festival. He is a graduate of the Oberlin Conservatory of Music, Northwestern University, the Peabody Institute of Music at Johns Hopkins University, and the University of North Carolina School of the Arts. 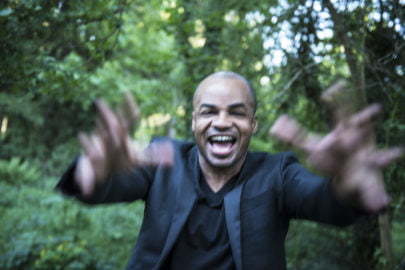 “I capitulate my intents as necessary for the music.”