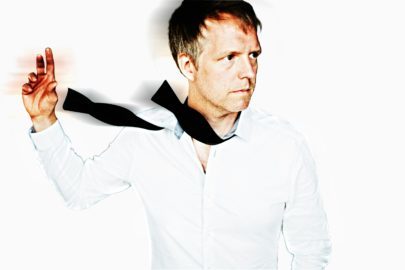 Chad will perform at Lido, Berlin on 15th September and in London at The Forge, Camden, on 29th September.

A Steinway artist, Chad’s most recent album The Chopin Variations reached #1 on the Billboard, iTunes and Amazon Classical charts in 2015. His music has huge popular appeal, and is listened to over 1.7 million times per month on streaming platforms. Described as ‘the classical CD for people that hate classical music’ (Pittsburgh Post-Gazette), Chad Lawson’s music is the perfect first step on a journey into classical music.

Chad is a national speaker and blogger on the subject of today’s independent music industry, and US streaming service Pandora have invited him to speak before Congress about the groundbreaking influence of streaming services on the ways people listen to music.