Leonie Rettig is one of the most interesting young pianists of her generation. The twenty-five-year-old pianist offers persuasive and profound interpretations of a wide variety of musical styles. Her extensive repertoire includes works ranging from Domenico Scarlatti to Henry Dutilleux, with the compositions of the Romantic era playing an integral role in her work.

»We experienced a creative miracle […]. Right from the first notes of Liszt’s B minor Sonata the audience was on the edge of their seats. It was as if Leonie Rettig began to read a long pianistic novel […].Following on from last year’s Liszt bicentenary, Leonie Rettig had delivered such an overwhelming masterpiece that it was some moments before the applause began. (Hannoversche Allgemeine Zeitung, 28.2.2013) 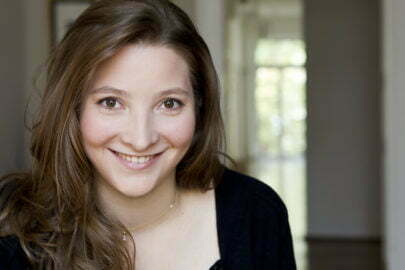 Leonie Rettig has won several prizes at national competitions, the International Piano Competition Nikolaï Rubinstein in Paris at the tender age of 12, among others. She has played with the Nuremberg Symphony Orchestra, the Symphony Nova Scotia and at prestigious festivals like the Schleswig-Holstein Music Festival and the International Chamber Music festival at Viana do Castelo.

In the 2016/2017 season Leonie will make her Swedish debut with the Helsingborg Symphony Orchestra, performing Rachmaninov’s Rhapsody on a Theme of Paganini. Further recitals will take her to the USA and Canada, as well as to Germany, Switzerland and Austria. WildKat PR looks very much forward to introducing Leonie to artist managers with the aim of securing a partnership.